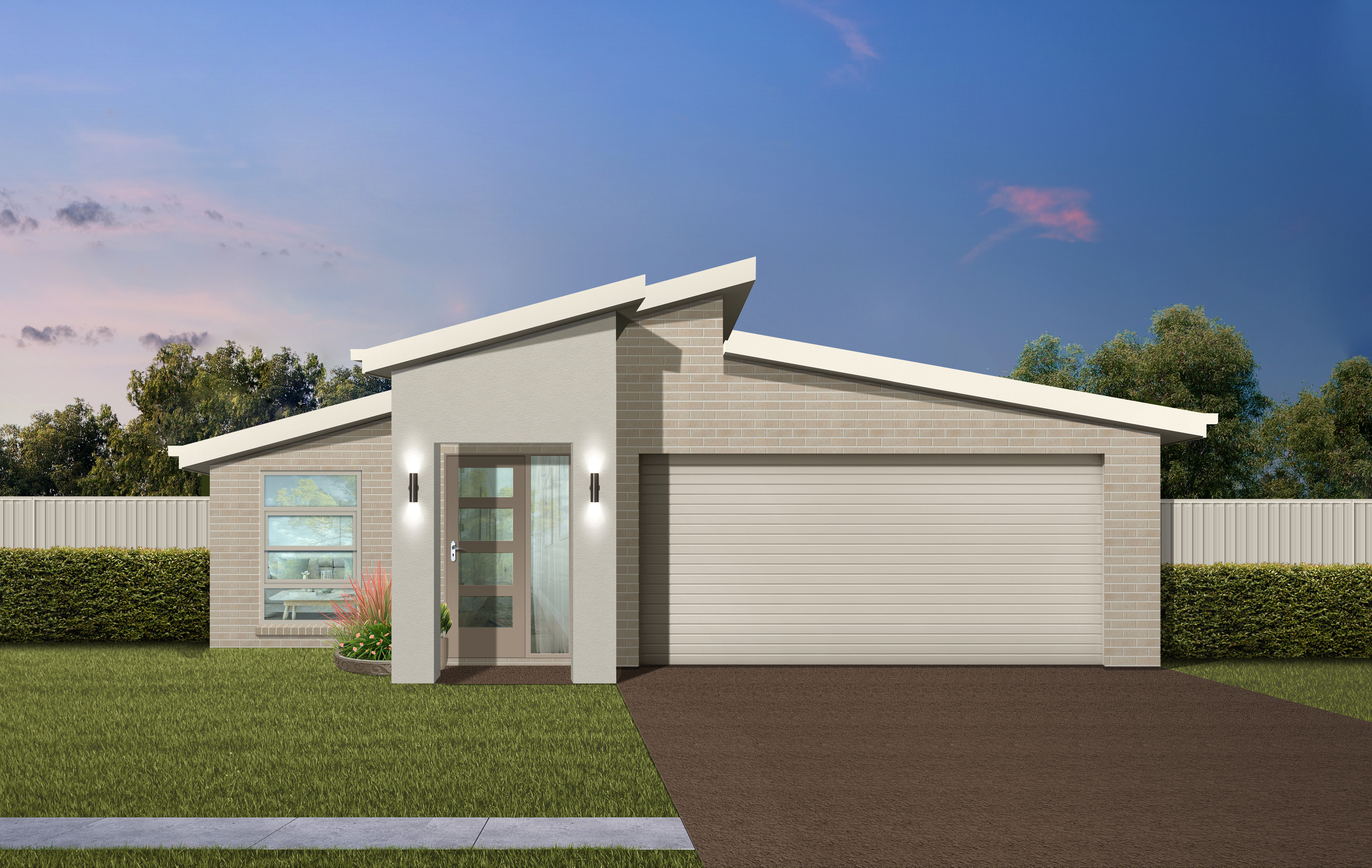 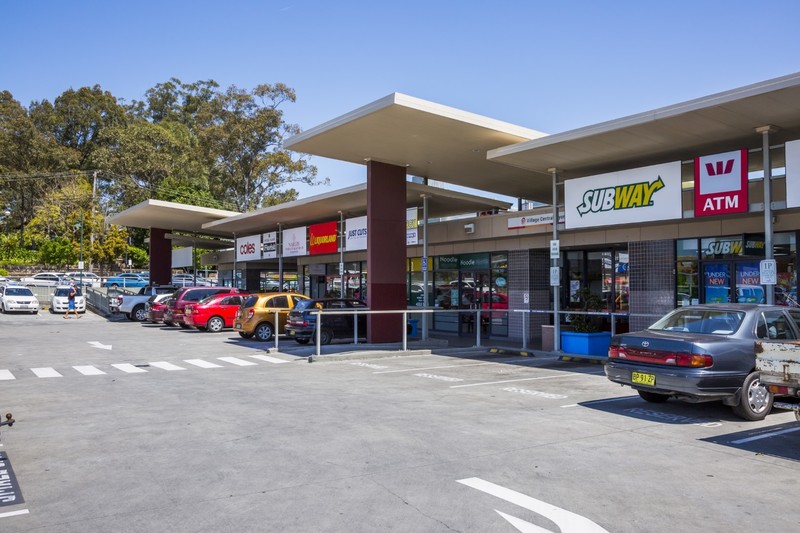 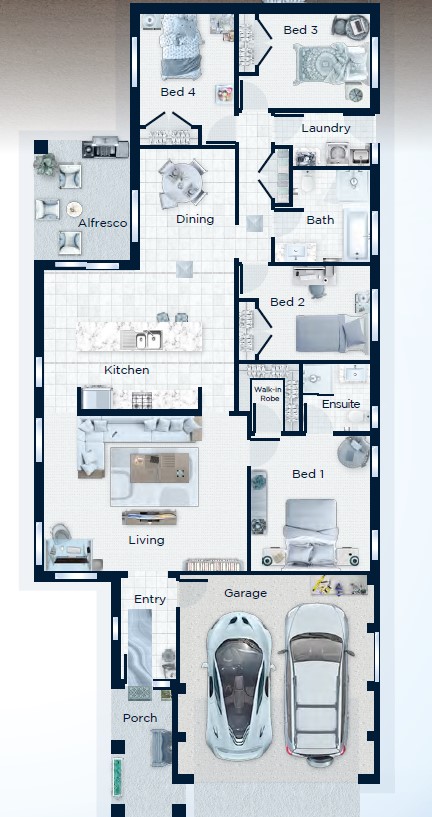 *Please be advised that some lots/units may need confirmation of availability. Kindly ensure to check availability first by emailing or phoning us.*

Hamlyn Terrace is a small suburb in the eastern part of the Wyong Shire, on the New South Wales Central Coast. The shire is home to some of the Central Coast’s most beautiful scenery with many of its suburbs - including Hamlyn Terrace - all within easy reach of the wonderful Tuggerah Lakes Estuary. The Estuary is made up of three interconnected lakes, separated by sandy peninsulas and abundant with marine life and birds.

Hamlyn Terrace is one of the region’s most accessible suburbs, with the Pacific Highway running directly along its southern border. Motorists can reach Newcastle in the north in just over an hour and Sydney in 90 minutes. Commuting via public transport is also simple with Warnervale station just over 3 kilometres away and plenty of parking for cars and bicycles.

The nearby lakes and beaches are easily reached from Hamlyn Terrace so most locals relish time spent in the great outdoors. Sparks Road runs along the suburb’s northern border, connecting residents directly to the bridge at Wallarah Point that crosses the junction between the Budgewoi and Tuggerah Lakes.

From there it is just a short drive further on to the beaches of Cabbage Tree Harbour, Norah Head Lighthouse and the numerous shared pathways for walking, cycling or just enjoying the scenery and wildlife.

Hamlyn Terrace is centrally located between three of Wyong Shire’s most popular cinemas – Event Cinemas in Tuggerah, Metro Cinemas in Lake Haven and Majestic Cinemas at The Entrance. 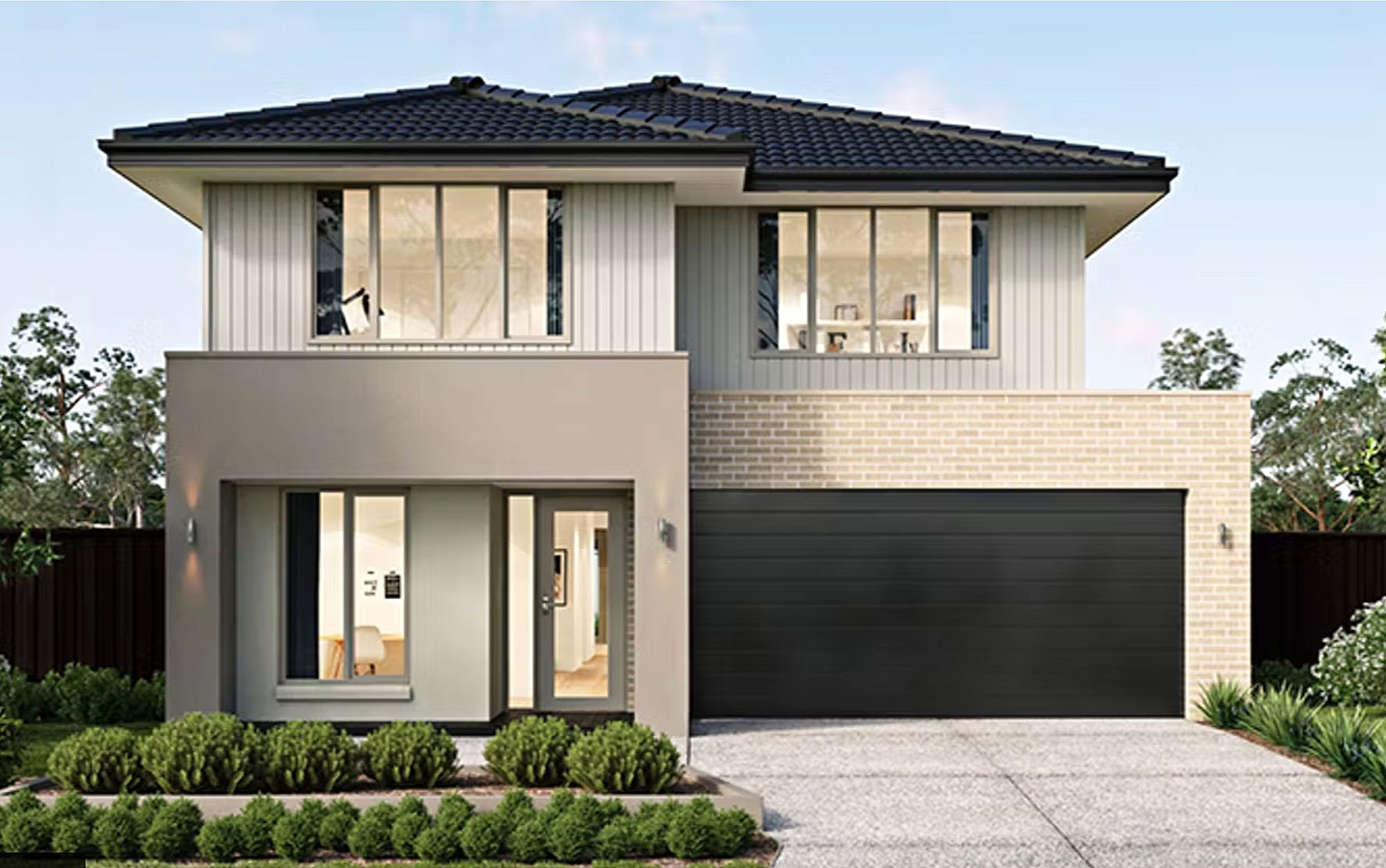